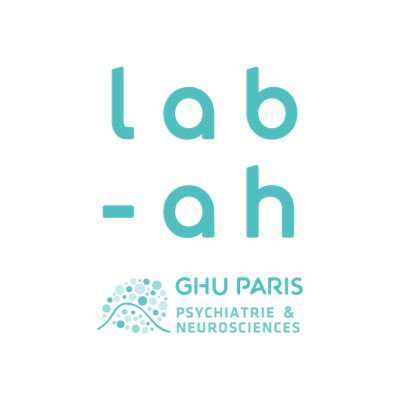 In Paris, the Paris Psychiatry and Neurosciences University Hospital Group is one of the first to have hired a team of designers and cultural managers to support its ongoing transformation.

The Lab-ah, Reception and Hospitality Laboratory, brings together a cultural manager and four designers whose mission is to forge partnerships with hospital teams and to support them in imagining the future together.

With Marie Coirié and Carine Delanoë-Vieux, the co-managers of Lab-ah, follow these passionate professionals to discover the genesis of this very special project and their achievements in the service of patients and teams of three hospitals specializing in mental health and neuroscience. 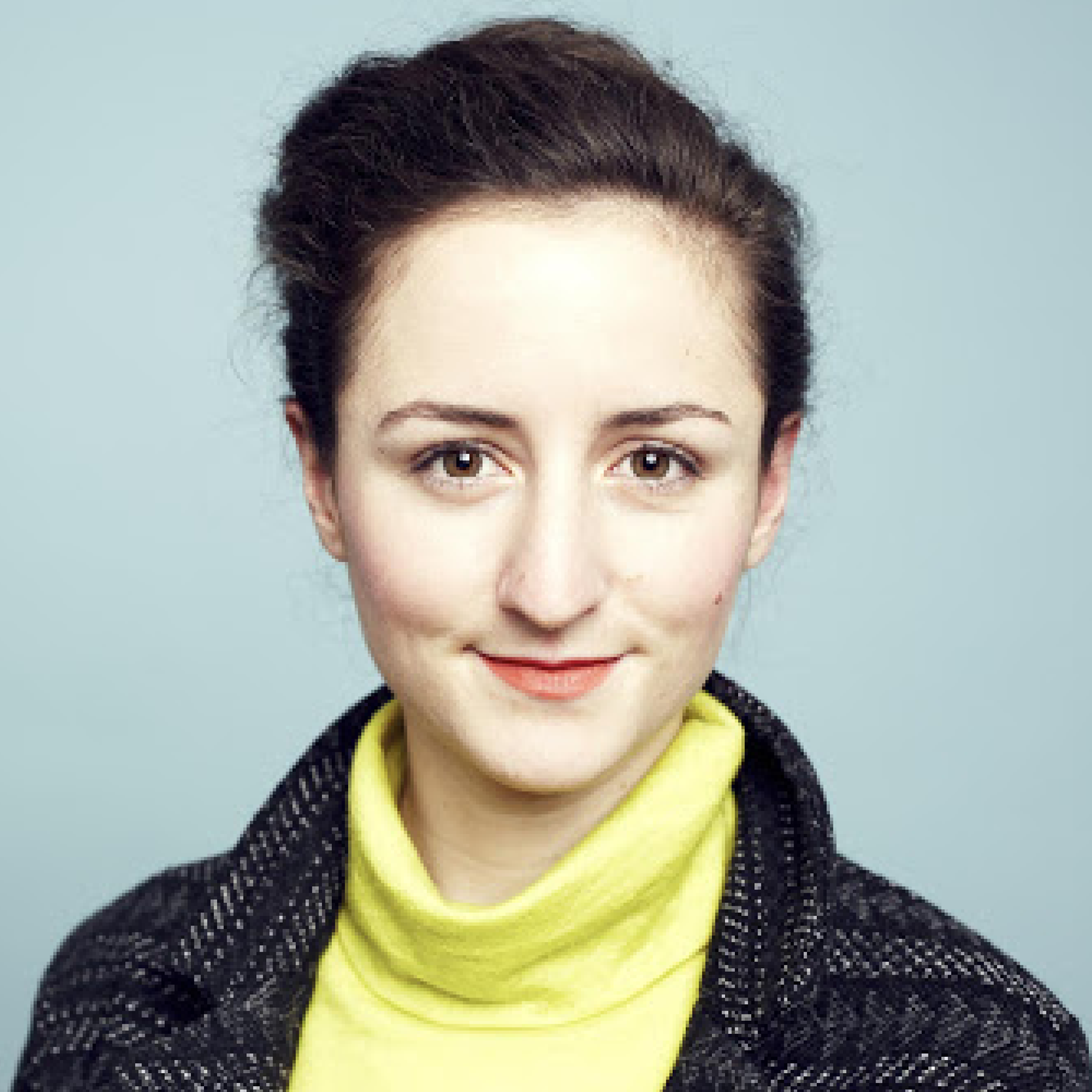 Marie Coirié, designer specialising in the field of health is Co-Manager of the lab-ah, the Laboratory of the Paris Psychiatry and Neurosciences University Hospital Group. 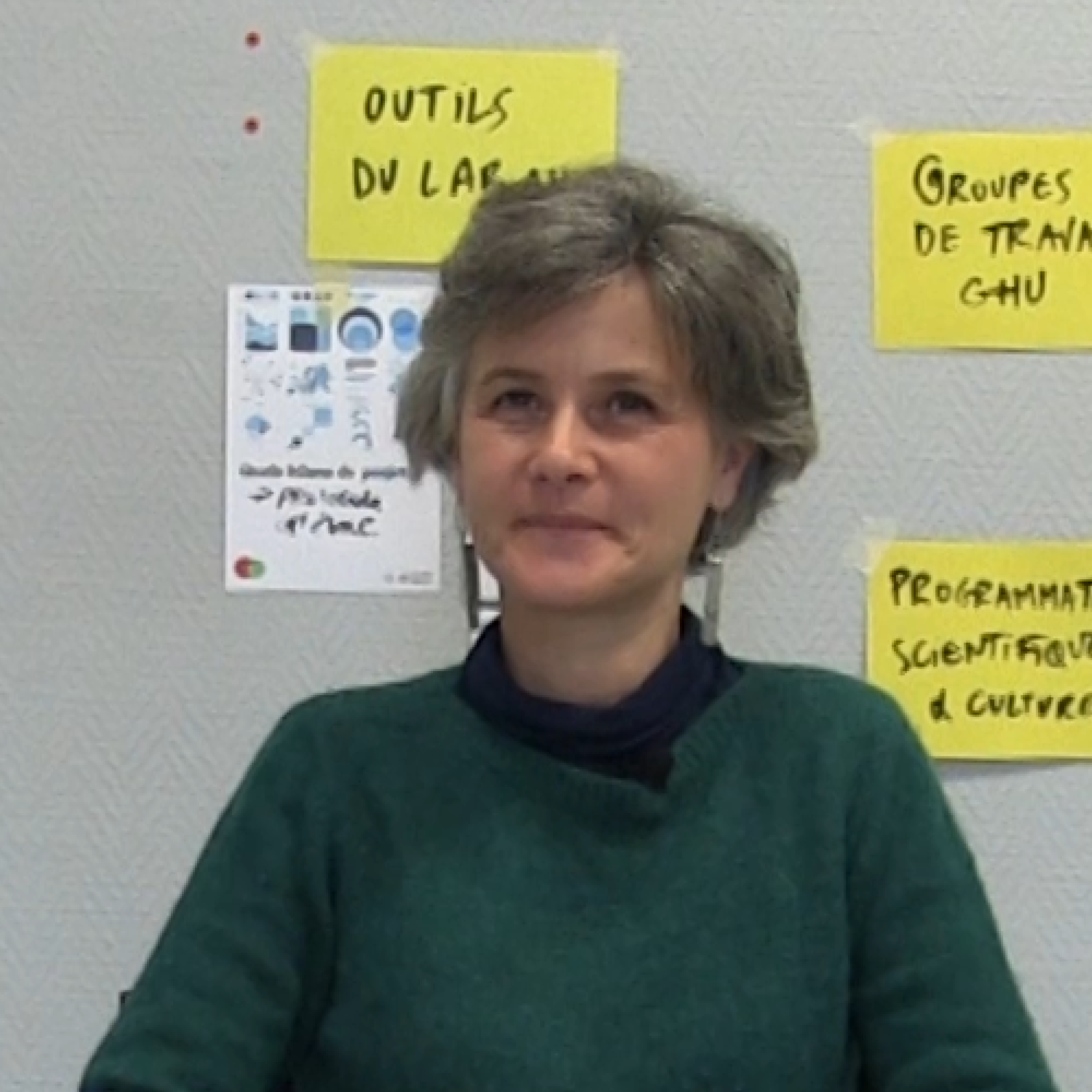 Carine Delanoë-Vieux, is a cultural manager who co-founded the Lab-ah (the welcome and hospitality laboratory of the Grouping of Paris University Hospitals) in 2016. She has been co-managing this design lab with Marie Coirié Since then. Carine has been working for twenty years in the public hospital sector. She successively founded and directed three cultural innovation structures integrated into public hospitals. Since October 2018, she has been doing a PhD at the University of Strasbourg, at the ACCRA laboratory (Contemporary approaches to creation and artistic reflection). Her PhD dissertation is called "Art and design: the artistic creation between hostility and hospitality of patient care settings, and livability of the world”.

Designer and Project manager at the Lab-ah

Coline Fontaine has been a designer and a project manager at the Lab-ah since 2018. After graduating from the École Boulle and the ENSCI Les Ateliers, she specialized in designing projects for public spaces, focusing on educational mediation and participatory user design systems.

Designer and Project manager at the Lab-ah

Benjamin Salabay is a designer and an illustrator. After graduating from the ENSCI Les Ateliers in Paris in 2010, he specialized in scenography of cultural spaces, seeking a dialogue between the various forms of design through his practice and through drawing. After taking some time-off due to medical reasons and working as a teacher, Benjamin joined the Lab-ah in 2018, as a referent for space and furniture projects. Within the team, he participates in the research and writing of hospitality design through the use of creative tools and co-design.